From: King Toad
To: The Laphroaig Distillery

I live in the USA and often enjoy a glass of your whiskey while relaxing at home. Last year, I was disappointed to see that Scotland failed to pass its vote in favor of independence from Britain. 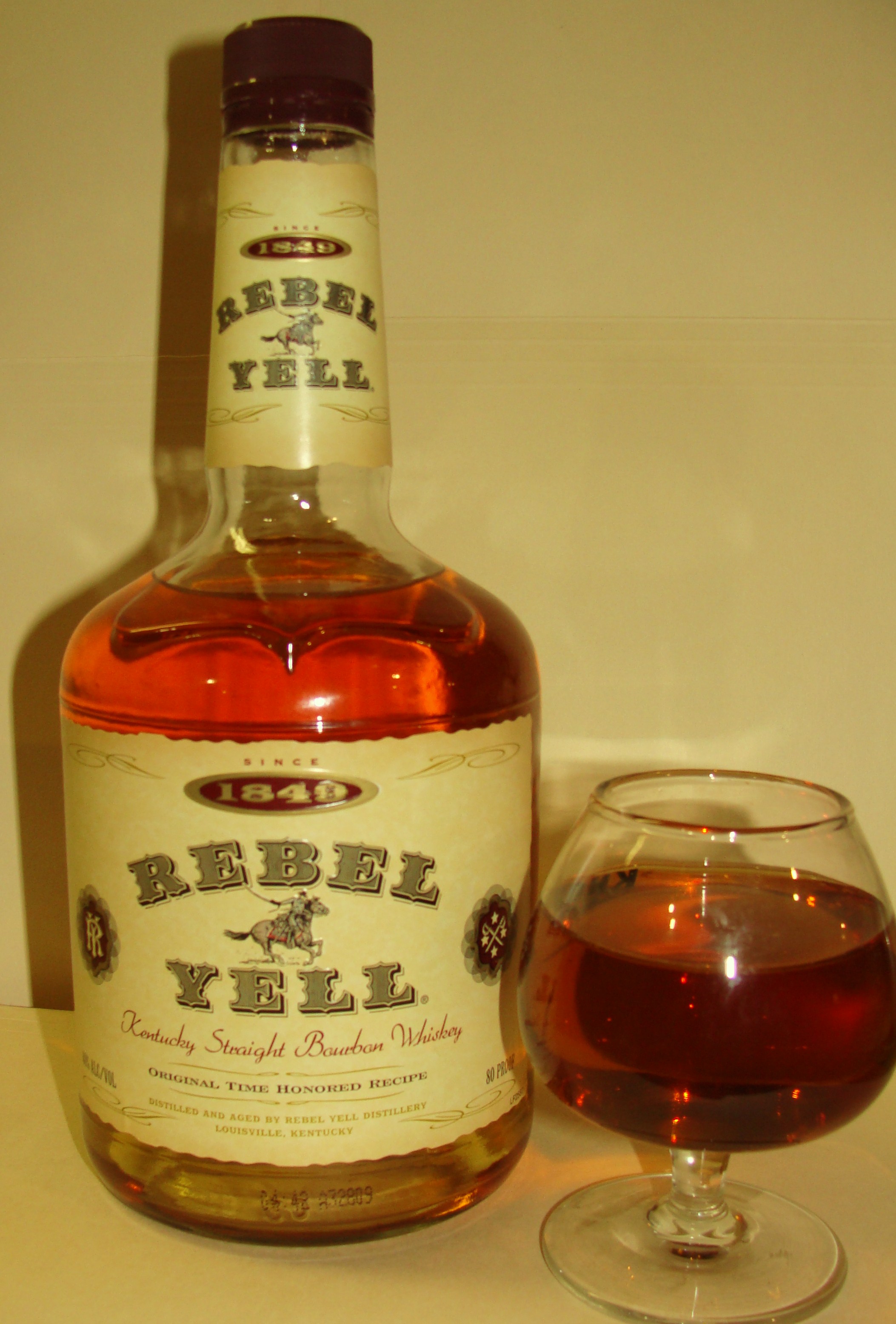 As you probably know, these united states have a rich history of secession movements. Indeed, our forefathers heroically cast off their oppressive British chains some 240 years ago, as Scotland recently tried to do.

I like to follow other secession movements around the world and wondered if the Laphroaig distillery ever took an official position either in favor of, or opposed to independence for Scotland.

If opposed, I’m afraid that I will have to give up my Laphroaig habit, which will disappoint me greatly.

In closing, thank you for producing a superior product, and remember: if at first you don’t secede, try try again!

Thank you for emailing us.

As a distillery, we aim to concentrate more in making our whiskies as good as possible, rather than politics that have no effect on the taste of our drams!

This was also the case with the vote of Scottish independence, which meant that we had and still have no official position on it – we just hope that everyone carries on having a good supply of Laphroaig!